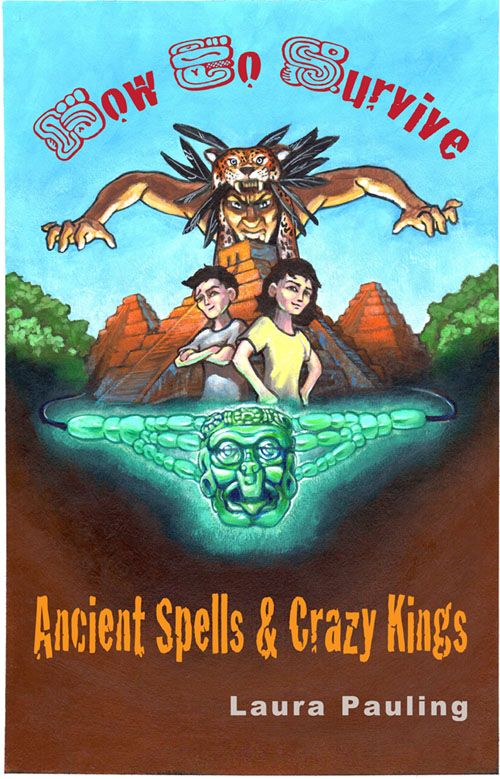 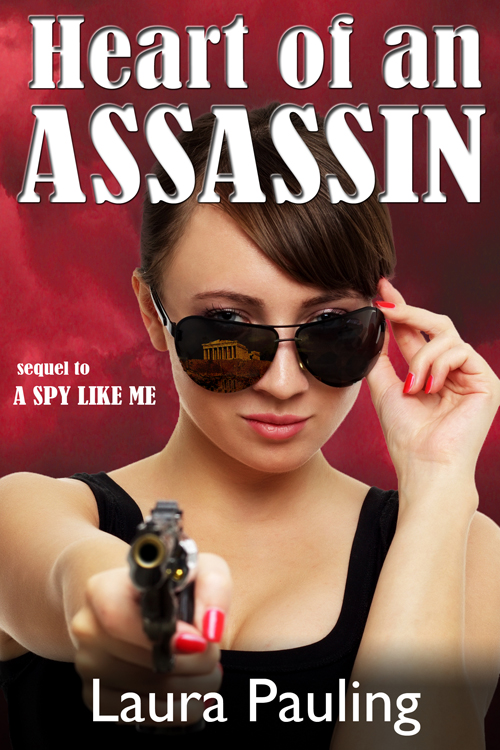 A Spy Like Me, Heart of an Assassin, How to survive Ancient Spells and Crazy Kings, Laura Pauling, middle grade, Pugalicious Press, self publishing, young adult

← INDIE-giving – Thankful for the small things. (And a giveaway)
The official blog tour! Prize packages galore! →

23 Responses to Exciting new releases! A middle grade and a young adult!