~ A romantic comedy in the world of true love, teens, and life. ~

Cassidy decides her senior year, including prom, will be about Michael, the boy destined to be her soul mate. One problem. He hasn’t figured that out yet.

But certain events meant as innocent pranks—that weren’t completely her fault—introduce her to Zeke, the reformed bad boy. And cutting deals in the boys’ bathroom with Jasper, the hottest guy in school, lands her in a complicated web of half-truths.

At the end of the year, she’s dateless the day before the big night but risks a lot more than her pride if she can’t fix her mistakes. 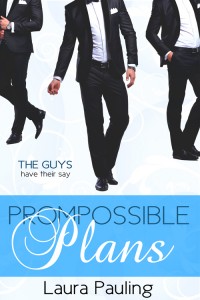 The guys have their say.

Follow Cassidy’s senior year from the perspective of Zeke, Jasper, and Michael as they fight their own battles, make mistakes, and fall in love with the same girl. 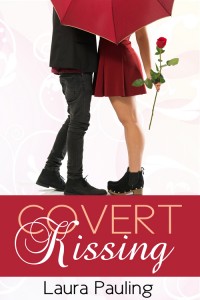 Prom is over, graduation is nearing, and Cassidy decides her summer will be all about Zeke. Even with her new truth telling vow firmly in place, that doesn’t stop the heap of trouble heading her way as Jasper and Michael compete for her affections.

Right when she has dealt with that problem though, others arise. Zeke’s past comes back to haunt him, and Jasper’s cold indifference puts a chill on summer loving. When all of this threatens her blossoming relationship with Zeke, Cassidy picks up the figurative sword once again and fights back.